A service provider can accomplish all the above just by changing their service definition in the stacks/ folder. 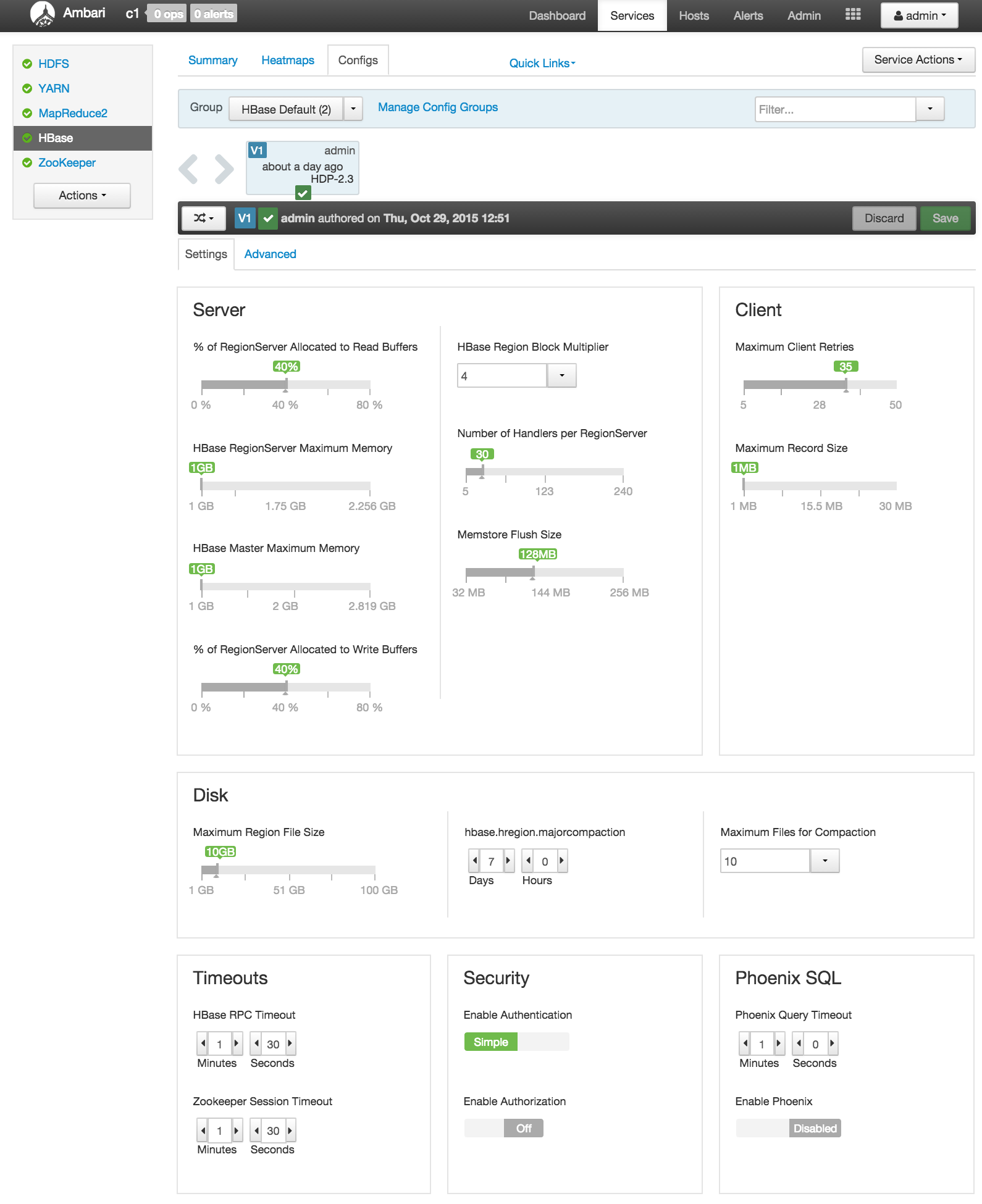 The first step is to create a theme for your service in the stack definition folder. A theme provides necessary information of the UI to construct the enhanced configs. UI information like layout (tabs, sections, sub-sections), placement of configs in the sub-sections, and which widgets and units to use for each config 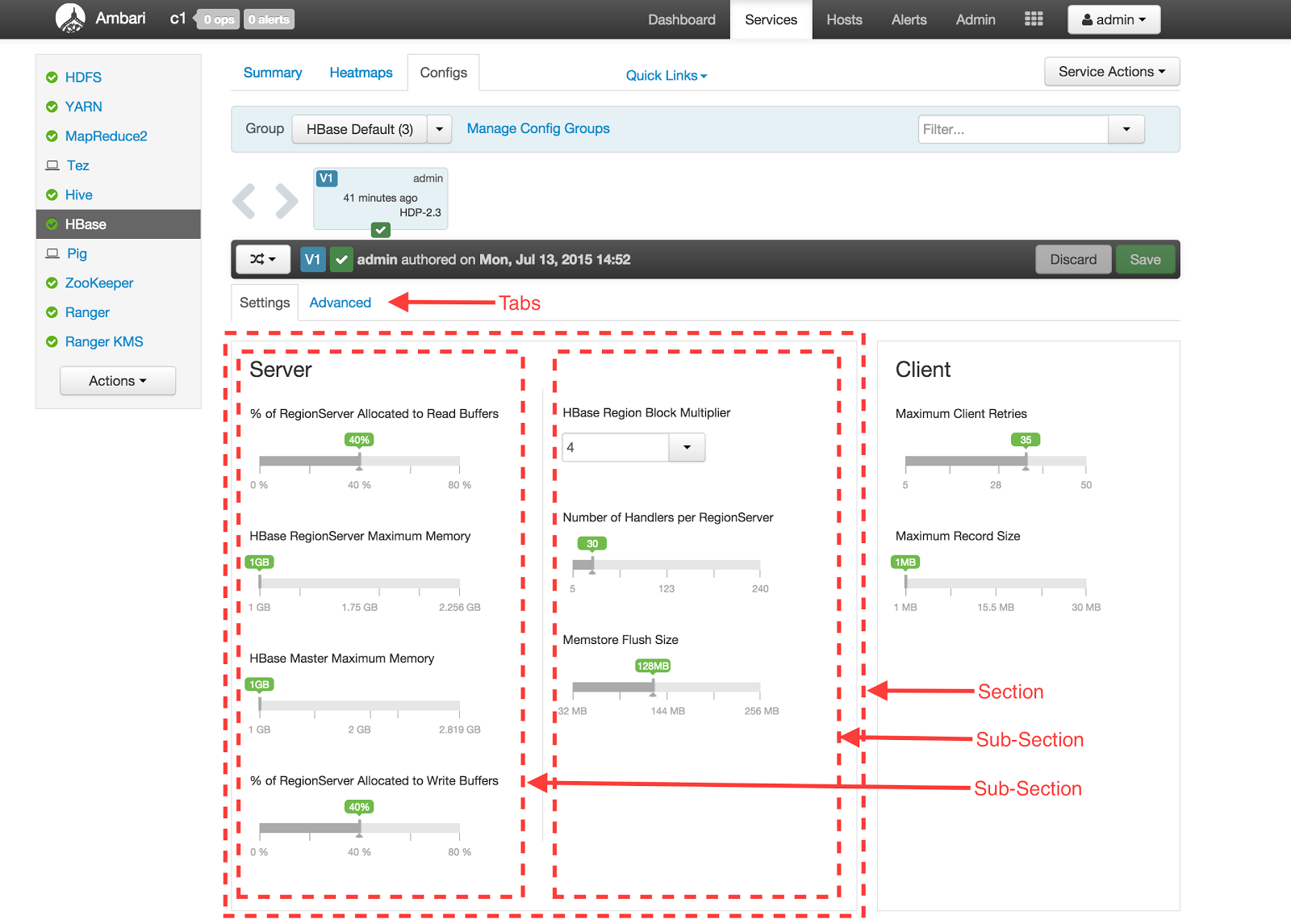 For a complete reference to what UI widgets are available and what metadata can be specified per widget, please refer to Appendix A.

The value-attributes provide meta information about the value that can used as hints by the appropriate widget. For example the slider widget can make use of the minimum and maximum values in its working.

The depends-on is useful in building a dependency graph between different configs in Ambari. Ambari uses these bi-directional relationships (depends-on and depended-by) to automatically update dependent configs using the stack-advisor functionality in Ambari.

Figure below shows some config dependencies - A effects B and C, each of which effects DE and FG respectively. 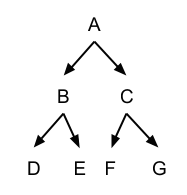 Now assume user changes B to B' - a call to /recommendations will only change D and E to D' and E' respectively (AB'CD'E'FG). No other config will be changed. Now assume that C is changed to C' - /recommendations will only change F and G to F' and G' while still keeping the values of B' D' E' intact (AB'C'D'E'F'G'). Now if you change A to A', it will affect all its children (A'B''C''D''E''F''G''). The user will have chance to pick and choose which he wants to apply.

Restarting ambari-server is required for any changes in the themes or the stack-definition to be loaded.