Many organisations are wanting to find out how effective they are at attracting a diverse range of people. The Apache Software Foundation (ASF) promotes open, community focussed projects that are welcoming to all, yet have never collected any information to support this.

The main purpose of this survey was to gather feedback from all existing ASF committers about the current level of diversity. Although there are many aspects to diversity including socio-economic, disability, education etc which may be addressed in a future survey, this initial survey was focussed on three broad areas of age, gender and ethnicity. It also captured information about why people contribute to Apache projects.

IMPORTANT NOTE: All responses to this survey were voluntary and anonymous. There was no obligation for any of the ASF committers to respond. 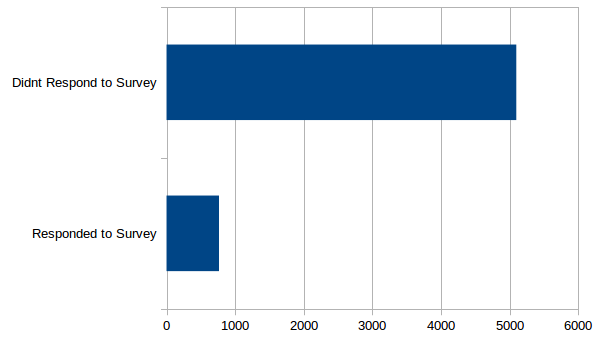 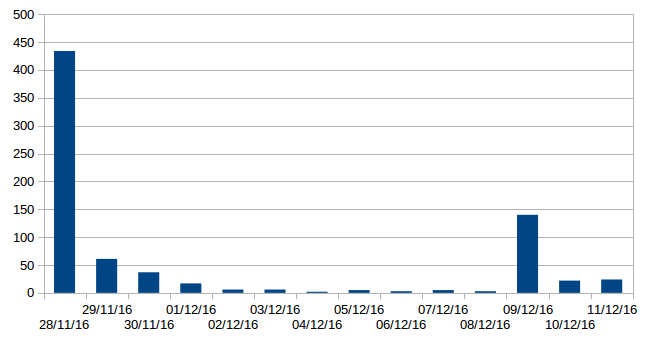 Question 1: How long have you been involved with any Apache project community?

Confirm what we are currently doing

Question 2: How long have you been a committer on any Apache project?

PLEASE NOTE: There is no official timeframe for being involved with an ASF project and being invited as a committer

Question 3: In general, do you contribute to Apache as an individual or as an employee of a company?i

Question 4: How would you like to record your gender for the purposes of this survey?

Question 5: What is your age range?

Question 6: Which of the following would you use to describe yourself?

Question 7: How often to you refer to ASF policies, processes or guidelines?

NOTE: 'Other' category included specific comments so could not be broken down further

Question 8: When you need to locate information about ASF processes, policies or guidelines, which of the following describes your experience?

Uncategorised included some comments on the following themes

Question 9: Please use the box below to provide any additional comments or feedback about this survey, diversity at the ASF or the ASF in general

NOTE: This question included a special note requesting permission to quote from any comments made.