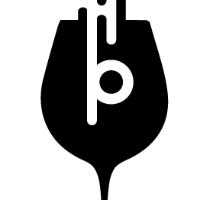 This feature has been in Pinot since 2016

The query language for Pinot (PQL) currently only supports selection, aggregation & group byoperations on columns, and moreover, do not support nested operations. There are a growing number of use-cases of Pinot that require some sort of transformation on the column values, before and/or after performing selection, aggregation & group by. One very common example is when we would want to aggregate metrics over different granularity of times, without needing to pre-aggregate records on the individual granularity outside of Pinot. Another example would be when we would want to aggregate on function (say difference) of multiple columns.

The high level requirement here is to support expressions that represent a function on a set of columns in the queries, as opposed to just columns.

where exp1 and ex2 can be of the form:

We first propose the concept of a Transform Operator (xform) below. We then propose using these xform operators to perform transformations before/after selection, aggregation and group byoperations. 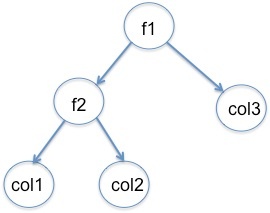 The xform produces the following output:

The functions in the expression can be either built-in into Pinot, or can be user-defined. We will discuss the mechanism for hooking up UDF and the manageability aspects in later sections.

The PQL parser is already capable of parsing expressions in the selection, aggregation and group bysections. Following is a sample query containing expression, and its parse tree shown in the image.

We convert the Parse Tree from the parser into what we refer to as BrokerRequest, which captures the parse tree along with other information and is serialized from Pinot broker to server. While the parser does already recognize expressions in these sections, the BrokerRequest currently assumes these to be columns and not expressions. We propose the following enhancements here:

In the query planning (TODO Fix link) phase, Pinot server receives a BrokerRequest (per query) and parses it to build a query plan, where it hooks up various plan nodes for filtering, Selection/Aggregation/GroupBy, combining together.

A new TransformPlanNode class will be implemented that implements the PlanNode interface. The query planning phase will be enhanced to include new xform plan nodes if the BrokerRequest contains expressions for selection, aggregation & group by. These plan nodes will get hooked up appropriately during planning phase. 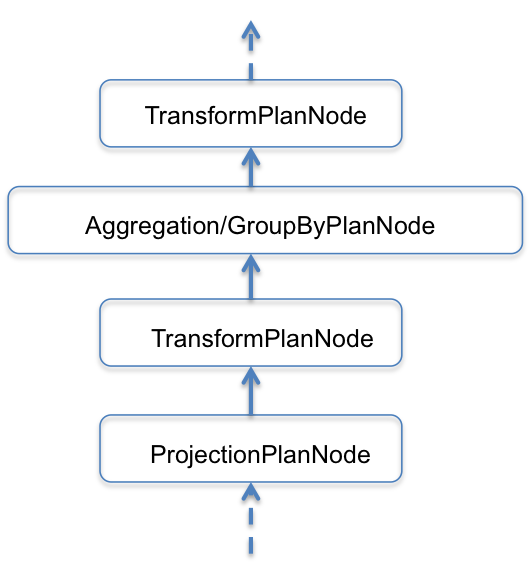 In the query execution phase, the run method for TransformPlanNode will return a new TransformOperator. This operator is responsible for applying a transformation to a given set of documents, as specified by the expression in the query. The output block of this operator will be fed into other operators as per the query plan.

The functions in expressions can either be built-in functions in Pinot, or they can be user-defined. There are a couple of approaches for supporting hooking up of UDF’s into Pinot:

Given that this proposal requires modifying BrokerRequest, we are exposed to backward compatibility issues where different versions of broker and server are running (one with the new feature and another without). We propose to address this as follows:

We see the following limitations in functionality currently: