The following subsections explain the concepts of cloud partitioning:

A partition depicts the division in an IaaS and defines an area of an IaaS cloud used by a service subscription. A partition can be made at one of the following levels: Provider level, Region level, Zone level or Rack level. A partition should at least have a provider defined. If required, partition groups can be defined in the partition definition. DevOps, for the purpose of high availability, can define multiple partitions in order to instruct Apache Stratos to spawn instances in multiple areas (e.g., region, zone or rack). For example, if you spawn instances in multiple availability zones in EC2, your system will be still functional even if one availability zone is down. 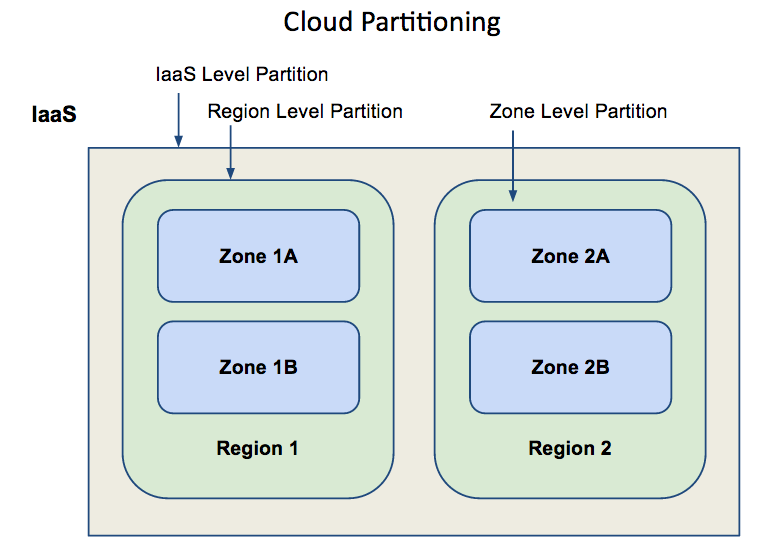 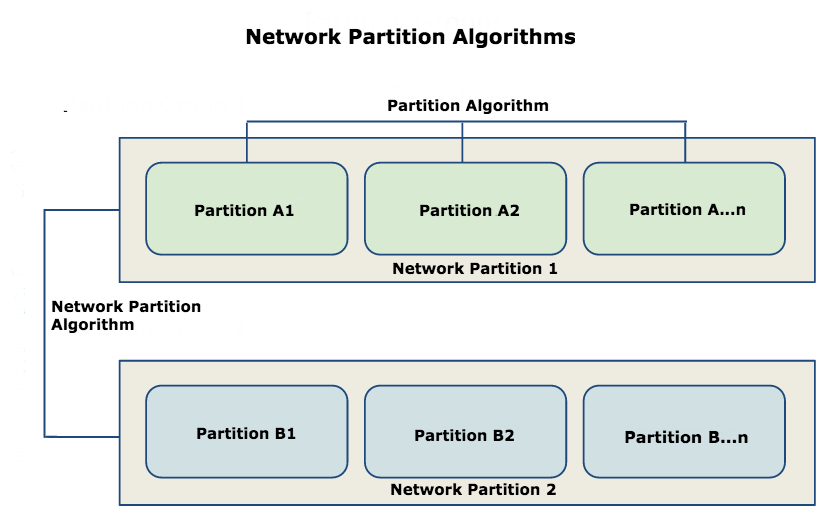 The available partition algorithms are as follows:

In a typical cloud bursting scenario, you would use one after the other. For example, if an enterprise has its private cloud, all instances would be allocated there, and when you run out of capacity, you would go to the next partition on the public cloud. The round robin partition algorithm can be used for very high availability, where instances are spawned across multiple IaaS providers.