Please review these Release Notes to learn what is new in this version as well as important remarks concerning known issues and their workarounds.

The lookup gesture feature of Mac OSX has been fixed. 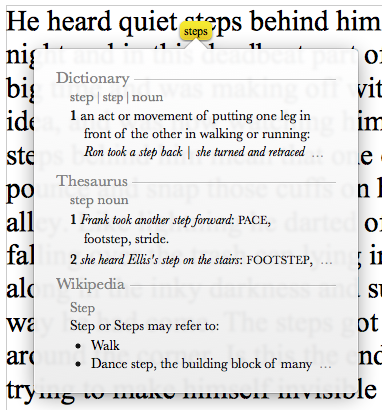 Note: The English (en) dictionary contains multiple variants. Only the en-GB dictionary has been updated.

For Apache OpenOffice 4.1.1 we have made additional functional verification tests on Windows 2012 server and this platform is now officially approved and supported by the AOO project. It is supported on the same level as AOO 3.4.1 on Windows 2003 server.

Installation instructions can be found at: http://www.openoffice.org/download/common/instructions.html