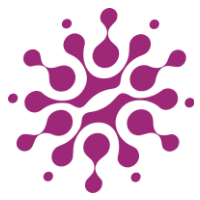 NOTE: The location of this document may be moved when IoTDB has a new document organization structure.

TsFile is a columnar storage file format in Apache IoTDB. It is designed for time series data and  supports efficient compression and query and is easy to be integrated into big data processing frameworks.

Apache Flink is a framework and distributed processing engine for stateful computations over unbounded and bounded data streams and becoming more and more popular in IOT scenes. So, it would be great to integrate TsFlie of IoTDB and Flink.

In this proposal I would like to introduce the TsFile Flink Connector, i.e., allows Flink to read, write TsFile.

The base interface for sources connector that produces records in Flink is InputFormat. If we want to support reading TsFile by Flink, we need to introduce a TsFileInputFormat as follows:

RowRecordParser is a newly introduced interface.The raw data read from TsFile is a RowRecord object. Users need to implement this interface to parse the RowRecord to user  type T which is used in Flink. The definition as follows:

The base interface that writes records to the external system in Flink is OutputFormat. As there are two APIs can be used to write data to TsFile i.e. TSRecord and RowBatch, for best performance and nice structure I propose two kind of OutputFormat:

As one input may produce multiple TSRecords, we provide a collector to collect the TSRecords. The structure of the Collector is as follows:

Users may construct multiple TSRecords from one input, and need to call the collect method for every TSRecords.

The TSRecordOutput supports write unaligned data to TsFile, but it writes the TSRecords one by one, which could be a performance bottleneck if the amount of data is large. If the upstream data is aligned (all measurements have value for each timestamp and each deviceId), users can use RowBatchOutputFormat to write in batches to increase throughput.

The interface of RowBatchOutputFormat is as follows:

The structure of the RowBatchConverter is as follows:

The structure of the Collector is as follows:

Users just need to extract single records from the upstream input and pass to the collect method one by one. The framework will take over the work of batching and flushing.

We need to add a new module for TsFlie's Flink connector， “flink-tsfile”,  the POM fragment is as follows: 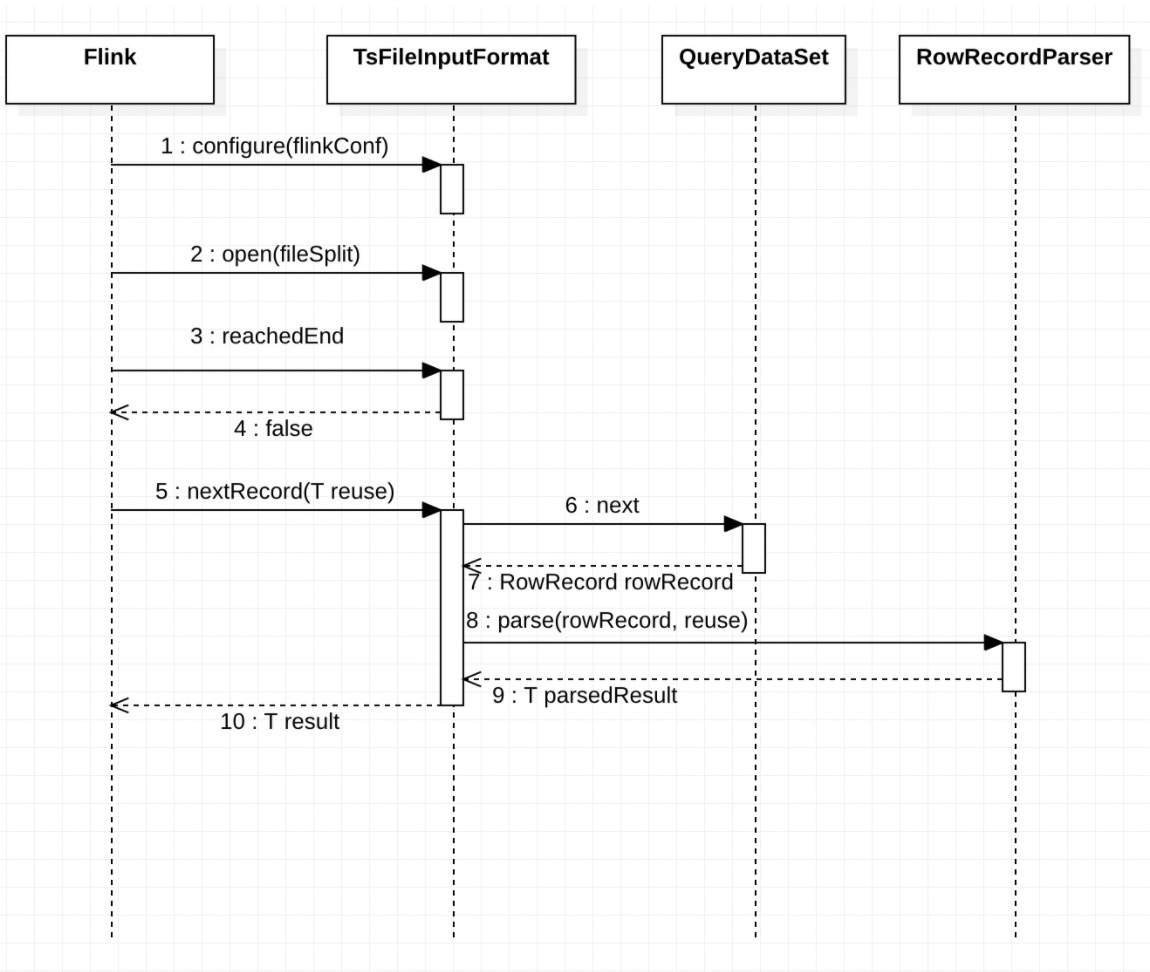 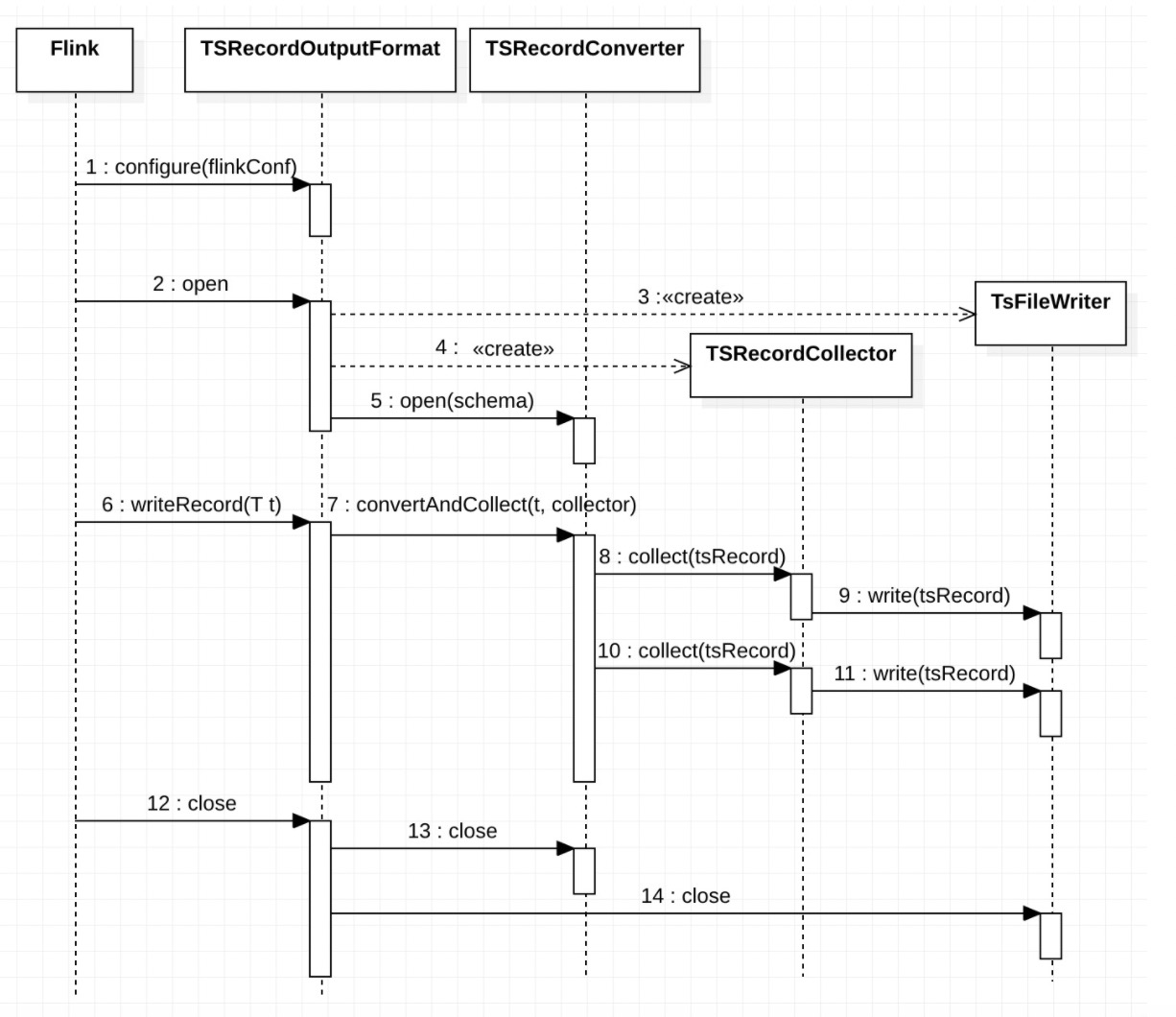 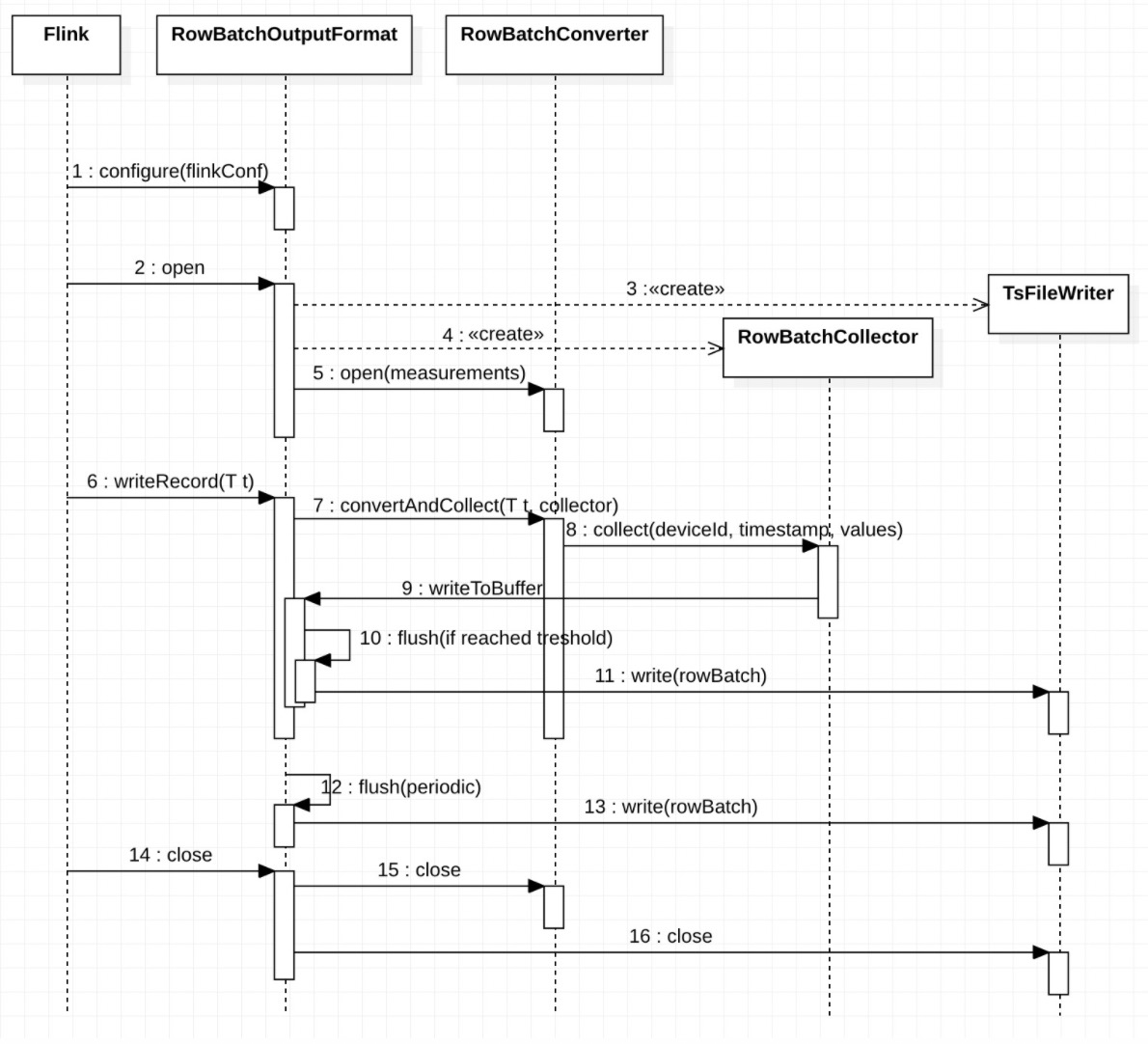 The example shows how to read the data of the two devices named "device_1" and "device_2" with three measurements named “sensor_1”, “sensor_2” and “sensor_3” from the TsFile.

The example shows how to write the upstream data to the TsFile which contains three measurements named “sensor_1”, “sensor_2” and “sensor_3”.

The example shows how to batch write the upstream data to the TsFile which contains three measurements named “sensor_1”, “sensor_2” and “sensor_3”.